Starting a Serviced Apartment Business with No Apartments 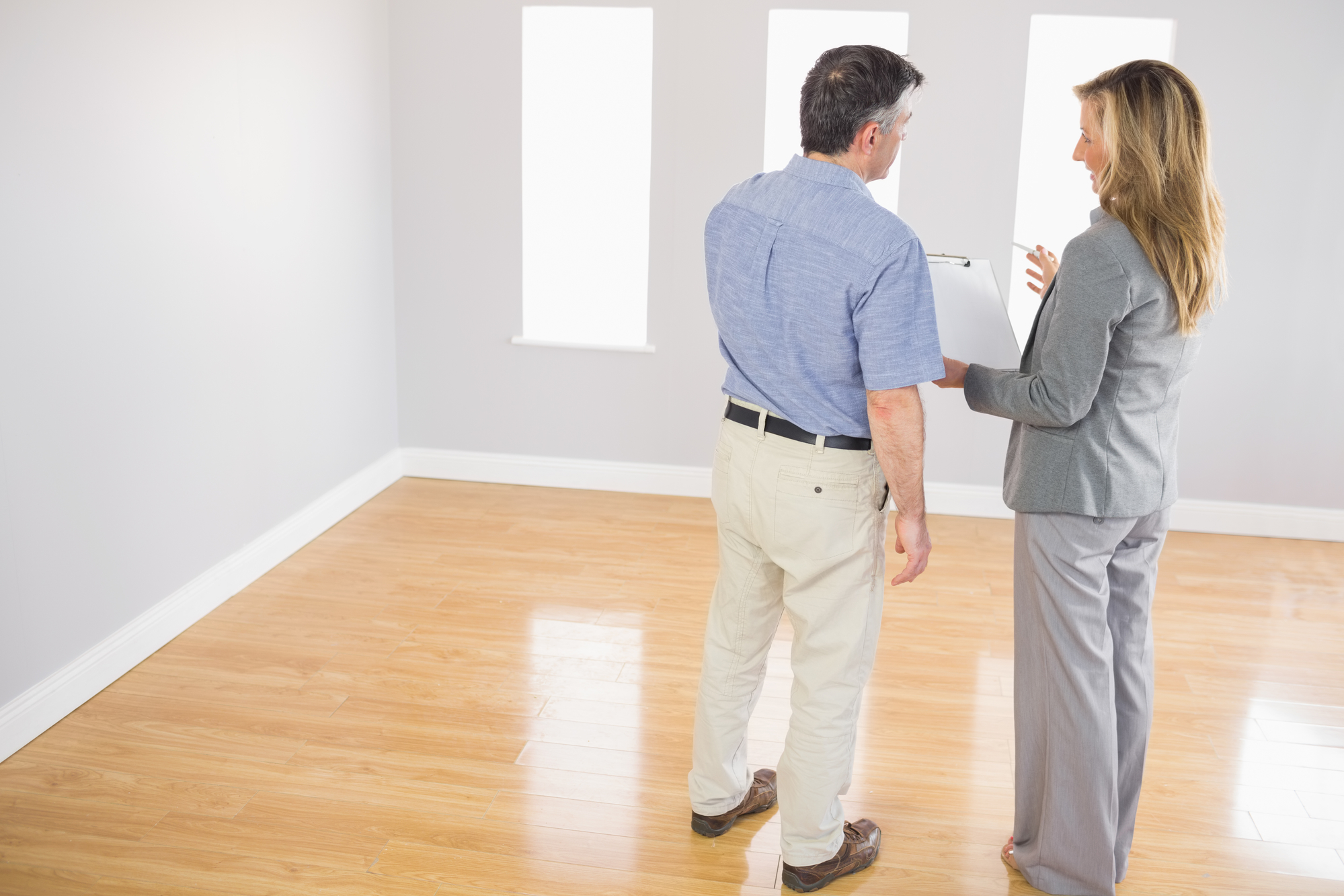 Once I decided on Serviced Accommodation as a property strategy I wanted to go with, my next move was to look at using a few of my own apartments.

However it wasn’t as simple as that unfortunately…… I wrote to the freeholder about my intentions to convert my apartments into serviced and whilst he did not have a problem with it, the management company did.

They wrote to me explaining that it was against the terms of the lease and that they had bad experiences in some of their other buildings with serviced apartments. On top of that they also said it would mean they would need to change the building insurance and they were not willing to do that.

Sigh… talk about taking the wind out of my sails, there I was ready to give notice to my tenants and excited about the increase in monthly profits I might generate!

As I had never operated a serviced apartment before I was not prepared (or patient enough) to go and buy a suitable property, so that’s when I decided to go for a rented apartment. Not only would this give me a chance to test the business with relatively low financial risk, it also would allow me to expand quickly if it worked well.

I was both excited and slightly apprehensive but I started scouring Rightmove for what I thought would be ideal apartments and made several appointments for viewings.

My viewings basically went like this, walk around apartment, decide if it was going to be suitable, then pluck up the courage to explain to the agent what it was I wanted it for. I said it confidently everytime though inside I was scared to say it for fear of them saying no way!

Thankfully one agent decided to take a chance with me and called the Landlord to sell him on what I wanted to do. I quickly realised that you need the agent 100% on your side and to believe that you will look after the property.

After a week or two I took on the property, a 2 bedroom house in the centre of Bournemouth and set about making it look as best as I could, not having any formal interior design qualifications! I didn’t realise at the time, but I took it on at an ideal time of year, just before the very busy summer season so bookings came pretty quickly via Air BnB and I was able to cover the rent and bills from month one.

So no matter if you have properties or not, I assure you it’s possible to get started with serviced accommodation. If I can do it, you can to.

Jason is the owner of Home Apartments on the south coast of England and Serviced Apartments trainer for Online Property Courses.